1. I would visit Sydney Australia

2.I chose to visit Australia because my uncle has been there before and he said it was really nice and  that he went on safaris and things like that.

3.I would get to Australia by plane,and the airport i would depart from the San Francisco airport and i would make a stop in LA and then i would arrive at Sydney airport. The prices for the flight are around $2,000 but the flight that i would book is $1,800.91.It would take 21 hours and 46 min and the airline will be Continental airlines

– Melbourne is the second largest city in Australia and i would like to visit it because you can walk around and meet new people .

5.The weather in Australia today is 78 degrees Fahrenheit

Halloween was first started in England and Halloween is based on celebrating the dead!Some people don’t celebrate Halloween because they think by celebrating Halloween is evil and things like that.Every year people celebrate by buying costumes and going out at night and asking for candy,saying trick or treat. Halloween is one of my favorite days of the year because it gives you a chance to dress up as anything as you want.My favorite part of Halloween though is being able to go with my friends,its really fun being able to go with your friends because you have a lot of fun and after you can trade candy’s . Some of my friends don’t celebrate Halloween because of their religion.The last few years i have been out with my friends and last year i went to a haunted house and it was really scary.That is also one of my favorite things about Halloween is being able to be go through haunted houses. 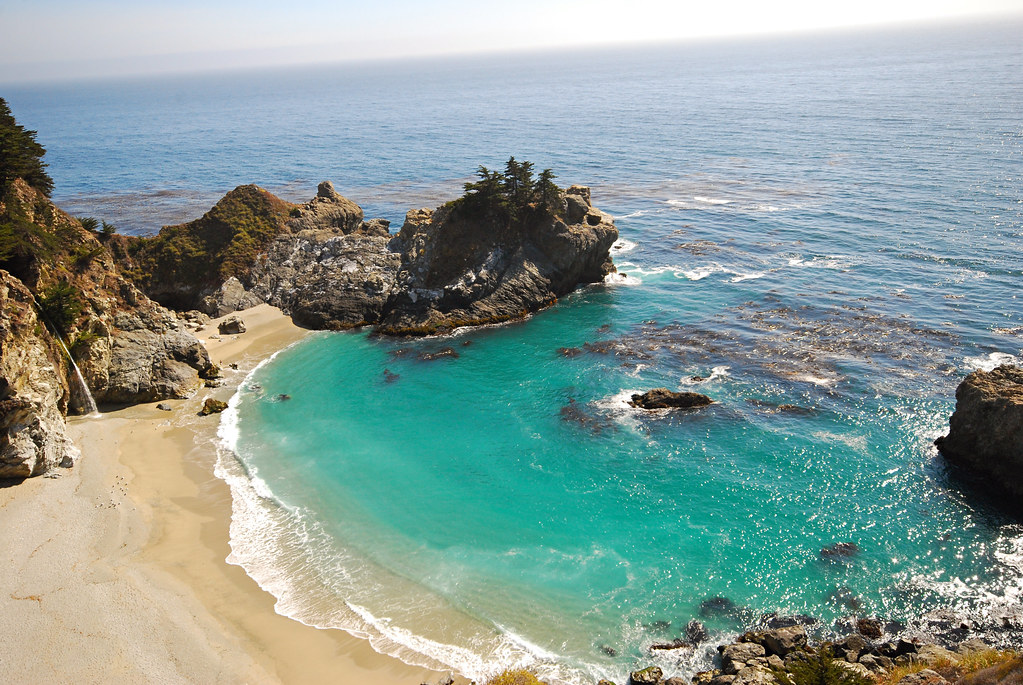 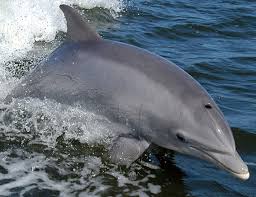 Today in class we watched a video about this 16 year old girl named Malala. The video showed  her fighting for kids rights to go to school,and especially for girls.Because Malala tried to stop this she was shot a air lifted to the hospital.Until today Malala still fights for the rights for kids in her country to go to school, and because of this she was given the noble peace prize.She is the youngest person to have ever received the noble peace prize.In my opinion i thinks she really brave because she was getting threats for trying to stop the terrorists from keeping kids from going to school,and even though she got shot in the head she still kept on fighting. i thinks its unfair that that they have to do with this inequality and in order to stop this more people should stand up and fight back.

I would rather live in a big city because there’s more things to do and a lot of place you could visit! The downside about living in a big city is that its really busy and it attracts a lot of tourists,but it also give you the chance to meet new people.Like if you lived in a small town you wouldn’t have that much stuff to do and especially if it was in the country.For example in the country you wouldn’t meet that many new people because you would know everyone who lives near you.The upside to living in the country is that you have more privacy and your outside way more.That is why i would prefer to live in a big city.

3 fun attractions to see in Sacramento are…..

1. The state capitol-Its really nice and big! There’s a lot of things for you to see inside like where they hold some of their trials and you are able to watch some of their meetings.You can also see the rooms that some of the presidents stayed in and you ca also see their office.

2.The Crocker Art Museum is a really fun experience because it shows a lot of art and sculptures!Its really fun to walk around and look at art!If your an artist or you want to be one one. I recommend to check out the Crocker art museum in Sacramento.

3. My favorite place in Sacramento is downtown because it has a lot of history and a lot of places to walk around.They also have the old train station and you can take a train ride around old sac,Its really cool!

Since we are working on commenting, here are some questions for you to answer!

1.What are your favorite things to do?

2.Do you play any sports?

3.How many pets do you have?

4.Whats your favorite subject in school?

6.how many family members do you have?

If you like music,movies,and you tube you should visit her site! Its really organized and i love her theme.

I like this blog because its very organized, you should check out his edublog!

Last summer i met my best friend Meghan and i never thought that we would ever become friends! Well me and Meghan went to elementary school together but i hated her because the first thing she ever said to me was that my bangs are burnt and we laugh about it all the time. She still says sorry about that but we both just laugh! We met last year at my friends pool party and we started talking ,but we never got close until late November. We started getting close when i asked her if her mom can take care of me after school and then ever since that we have been close. Then later on we started hanging out even more and now me and her are inseparable,shes like a sister to me/best friend.Even though i moved 1 hour away from her we talk on the phone like every single day for hours . I cant imagine not being friends with her because she is one of the most important people in my life. Meghan and i never fight like we only had one fight since last year and we got over it like 2 hours later! Meghan has my back no matter what and i have hers,shes probably the only person i can tell anything to without her telling anyone.Shes more than my best friend, shes my sister!


adopt your own virtual pet!

adopt your own virtual pet!
Skip to toolbar